In the previous pieces My Country Loves and Someday I Will Be President and Babcock and Wilcox the government and industry became the activator/antagonist. The viewers might become complicit in the act of aggression causing the otherness/oddness but they could also have empathy for the figure as well, both breaking and fixing the problem at the same time in the same moment.

Shaler Eater deals with how the environment, aided by industry and not regulated enough by all of us (we are all complicit), has started to influence the health of people living around these toxic environments generated by man.

These figures are hung out to dry. Trapped with a sick land.  The landowners and people living in the environments become the outsiders (protagonists). Proud but damaged. 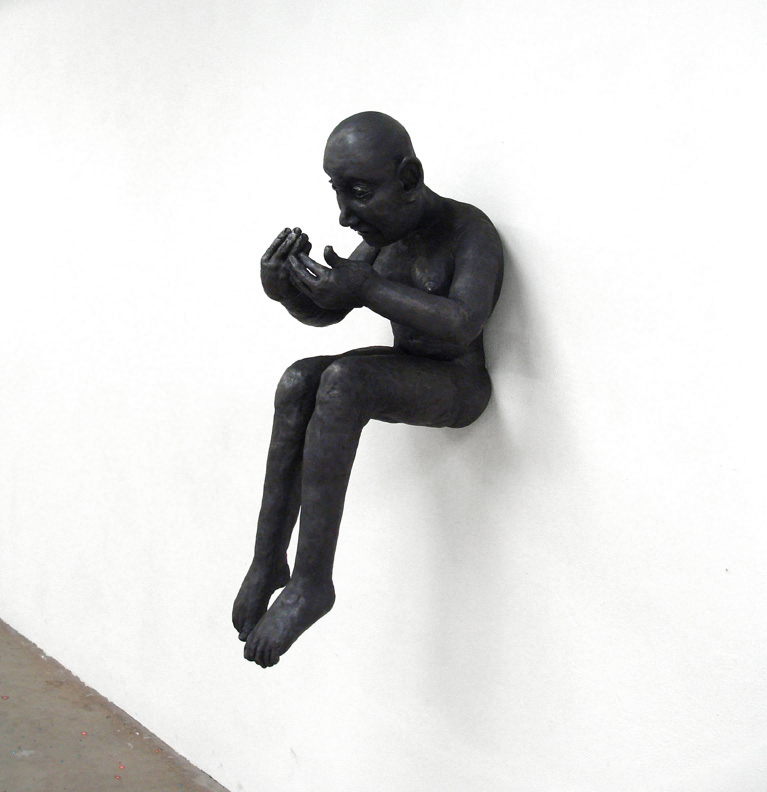 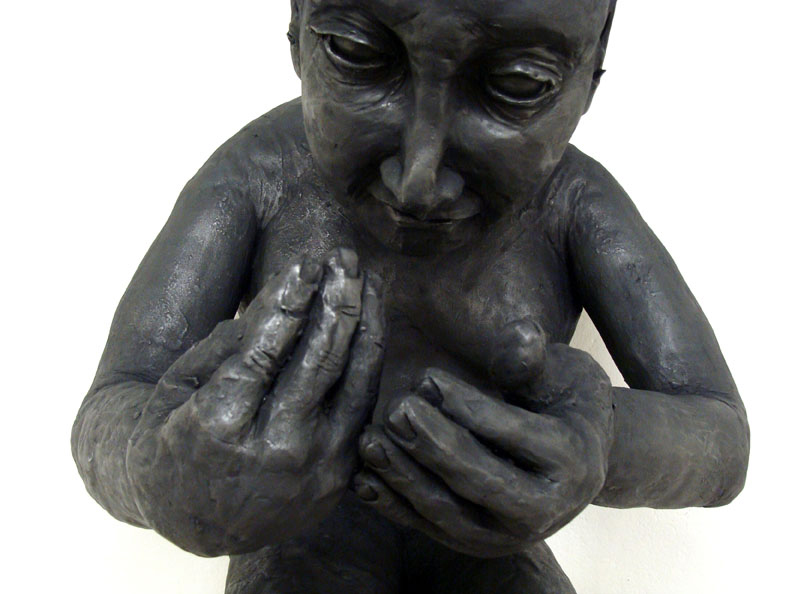